The United Ostomy Associates of America (UOAA) estimates there are up to 1 million Americans living with an ostomy. It’s a surgical opening between the outside of the abdomen and the small intestine (ileostomy), large intestine (colostomy) or urinary system (urostomy). An ostomy helps people with various health conditions, including inflammatory bowel disease (IBD) and bladder cancer, pass urine or stool from their body.

Part of living with an ostomy is collecting and disposing this personal waste. An ostomy bag, which catches your waste, offers a more sanitary disposal while enabling you to leave the bathroom and live a more fulfilling life. Americans often struggle with the stigma, insurance coverage and the cost of proper supplies, but the challenge in developing countries is even greater.

“These ostomy surgeries are done all over the world, but access to the products is not readily available and they’re very expensive,” explains Carol Heideman, who helps manage the distribution center for Friends of Ostomates Worldwide-USA (FOW-USA). It’s a group that donates ostomy supplies to people in need across the globe.

I’m no stranger to ostomates, which is a common nickname for people with ostomies. I have Crohn’s disease myself, and some of my relatives have ostomies. So when I found out the FOW-USA distribution center was in nearby Louisville, Kentucky, I had to check it out.

An Inside Look at FOW-USA

The outside of FOW-USA’s warehouse is so modest that I passed it three times on my first visit. When I did find it, I had to walk through another organization’s stocks and stores before discovering a hallway lined floor-to-ceiling with ostomy supplies. That’s where I met the Heidemans.

Carol is a retired teacher. Her husband Mickey, who helps her run the distribution center, enjoys playing golf. They’re grandparents—but no ordinary grandparents. Carol has IBD and had her first ileostomy a few years ago, before her entire colon was removed. While an ostomy is difficult for some people to discuss, Carol couldn’t be happier to talk about it. “It changed my life,” she says. “It was fabulous. Just the best.”

Carol’s experience means the Heidemans are aware of the expenses related to ostomies. In the U.S., the UOAA estimates ostomy supplies can cost up to $600 monthly. In developing countries, it can be a struggle for patients to pay for ostomy supplies at all—so many find alternate ways to collect their waste.

“We have letters that say in plastic bags, in tuna fish cans, in coconuts,” Mickey says. “And they just duct tape this stuff to their body.”

After identifying the problem of proper ostomy care around the world, FOW-USA found a way to provide the tools doctors need to correct it. Each year, Carol and Mickey and their group of 14 volunteers send hundreds of shipments of ostomy supplies and educational information internationally. “This fiscal year, we will make the 1,000th shipment,” Mickey says.

Since the organization began in 1986, the group has more than doubled the annual weight of supplies sent out. In 2019, they delivered over 13 tons of equipment. On the day I visited, they were sending supplies that would end up in Albania, Venezuela and the Philippines. So far they have touched lives in 95 countries, including that of a young Kenyan girl born with organs outside her body.

“We gave her the stuff,” says Carol. “So the child—at age 6—was finally able to go out of her house. Because she [previously] had no product.”

How You Can Pitch In

The Heidemans say FOW-USA is the only American agency that sends ostomy supplies internationally at absolutely no cost to the patient. If you’re interested in contributing, the organization accepts individual monetary donations along with equipment sent by other ostomates. Groups can sponsor the shipment of pallets containing 48 cartons of supplies, as well. Email info@fowusa.org for more information.

Live near the warehouse? To help keep up with demand, there’s always room for volunteers like the Heidemans. Ultimately, says Carol, “it’s a good way to spend our time.” 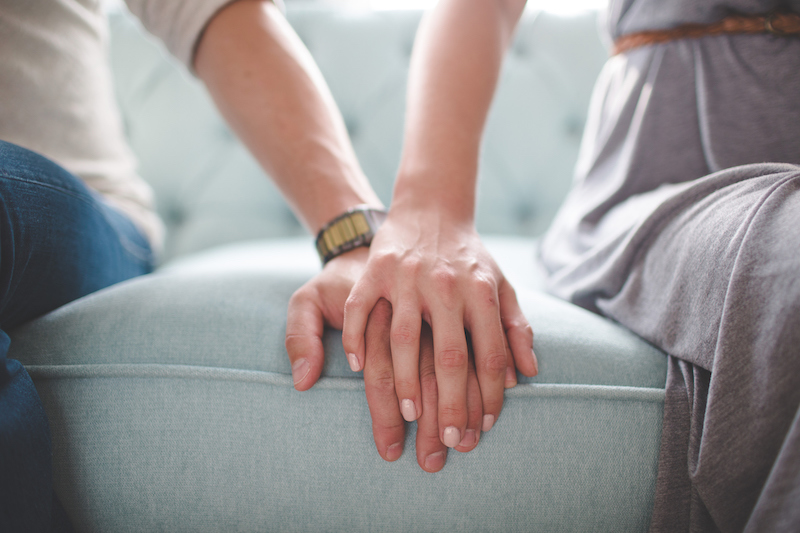 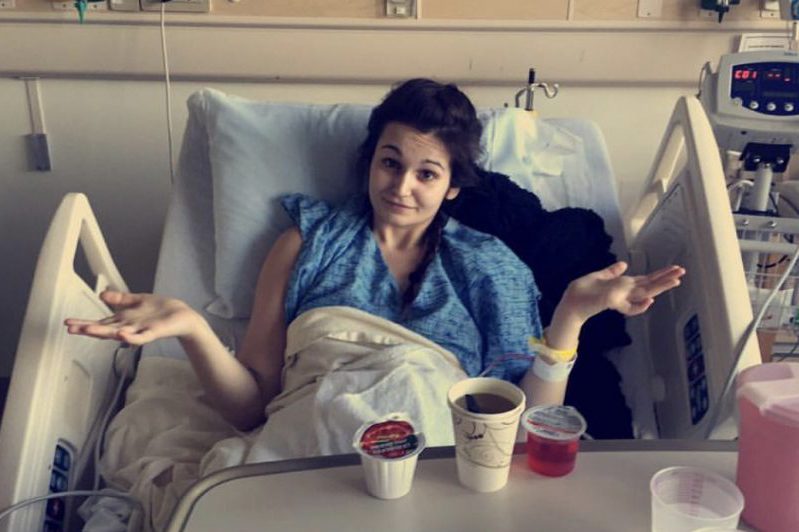 I Was Misdiagnosed with Ulcerative Colitis 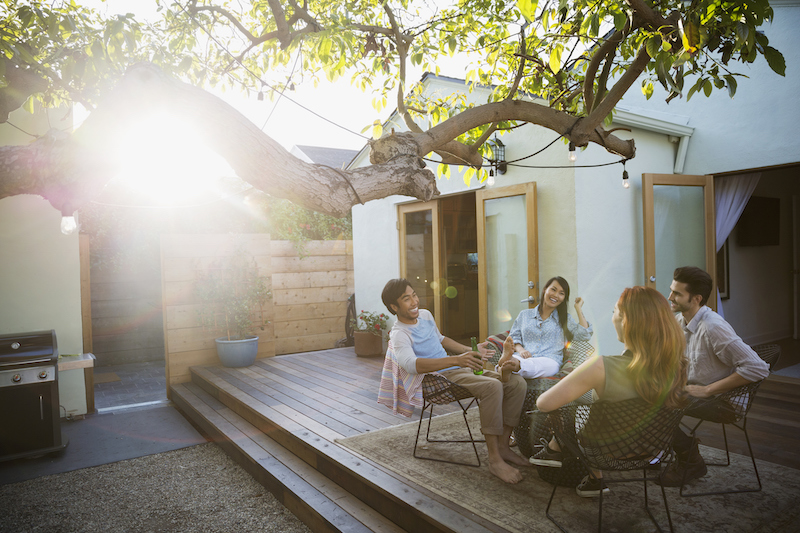 Unbreakable: Taking Back My Health After a Crohn’s Diagnosis