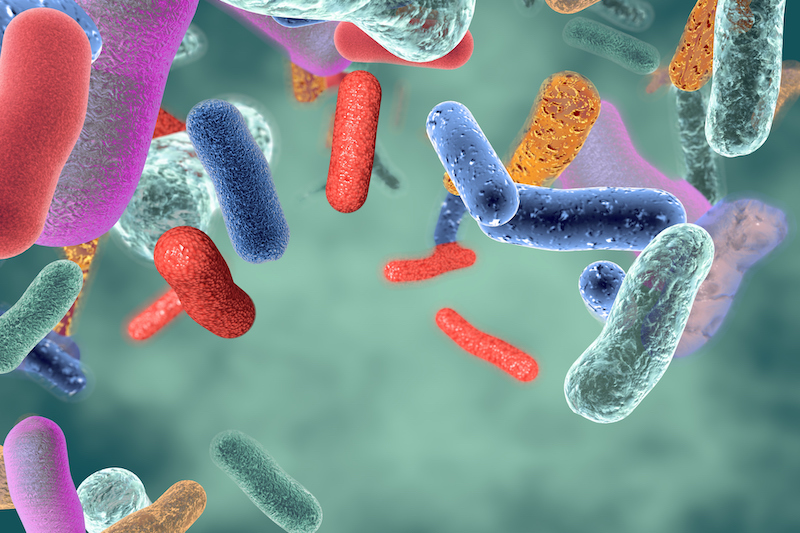 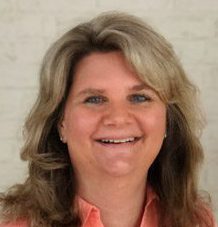 If there’s one thing to remember about antibiotics, it’s that you have to take the good with the bad: Antibiotics not only kill off harmful bacteria, but also helpful bacteria. As a result, antibiotic use can make people with IBD more susceptible to bacterial infections and could further exacerbate IBD-related symptoms.

To help you know what to discuss with your doctors, we’ve pulled together some information about possible long-term effects of antibiotics.

What a Few Studies Reveal About Long-Term Effects of Antibiotics

The medical community continues to study the long-term effects of taking antibiotics. A small study of 20 IBD patients published in the February 2008 issue of the Archives of Medical Research found that antibiotics caused a “rebound effect” on bacteria in the intestine, dramatically increasing “bad” bacteria levels just one week after the antibiotic course was completed and remaining higher over a five-month period compared with those who did not take antibiotics.

There’s also a concern that children who are given antibiotics early in life—or who were exposed to antibiotics while they were in the womb—might have a higher likelihood of developing IBD. A study published in the January 2011 issue of Gut looked at more than 500,000 children in Denmark and found that those who took antibiotics were 1.84 times more likely to be diagnosed with Crohn’s disease than those who did not. The risk of receiving a Crohn’s diagnosis was higher within the first three months of taking antibiotics, and also higher for children who had taken seven or more courses of antibiotics.

In another small but significant study, published in December 2010 in the American Journal of Gastroenterology, of 36 children diagnosed with IBD, 58 percent had taken antibiotics at least once before the age of 1, compared with 39 percent of children who did not develop IBD. Seventy-five percent of the children who took antibiotics and then went on to develop IBD were ultimately diagnosed with Crohn’s disease.

It is important to note that these studies of children do not prove that antibiotic exposure causes IBD. Another explanation for these results could be that children with not-yet-diagnosed IBD are more likely to be prescribed antibiotics to treat their gastrointestinal symptoms, only to later find out that their symptoms were in fact due to IBD.

However, studies in mice provide more definitive evidence that antibiotics can cause, or worsen, IBD-like disease. For instance, a study published in the July 2017 issue of Cell Reports found that mice which were genetically predisposed to developing IBD-like illness, and which were exposed to antibiotics while in utero, developed more severe illness after birth compared with mice that were not exposed to antibiotics in utero.

What to Keep in Mind at the Doctor

With more than 4,000 articles to her credit, Tara Baukus Mello’s writing career has ranged from music and theater reviews to investigative journalism, automotive, and travel articles. Tara’s articles have appeared in such publications as Woman’s Day, Parade (Sunday newspaper insert), The New York Times, Bankrate.com, various AAA magazines, Woman’s World, The Los Angeles Times, and cNet.com, among others. She is also the author of 10 nonfiction chapter books.