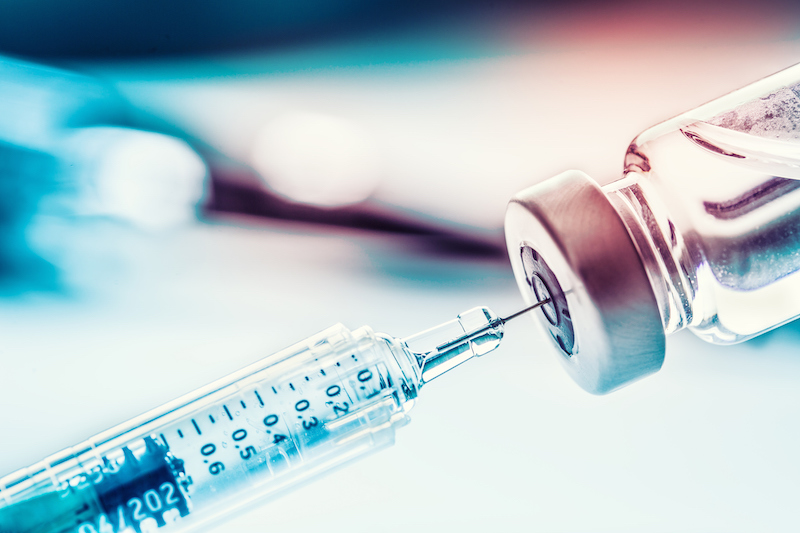 Approved by the Food and Drug Administration for the treatment of Crohn’s disease (CD) in 1998 and ulcerative colitis (UC) in 2005, Remicade, also known by its generic name infliximab, is a widely used and extensively researched biologic medication in inflammatory bowel disease (IBD). It’s often recommended for moderate to severe UC or CD, as well as fistulizing CD – when other drugs fail or trigger serious side effects.

For certain people, Remicade may be tried earlier on in their disease course. “It would be considered first-line therapy, especially for patients who are at high risk for progression of disease,” says Nir Modiano, MD, PhD, director of the Inflammatory Bowel Disease Program at Oregon Health and Science University in Portland. “A patient who has very severe CD, particularly with fistulizing manifestations, might start treatment directly with infliximab or a similar biologic medication.”

In many cases, Remicade can help achieve and maintain IBD remission, heal intestinal lining, and lower the chances of CD resurfacing following surgery. It may also be useful when patients are hospitalized with acute, severe disease. However, it’s not effective or appropriate for everyone.

The symptoms of IBD are set off by inflammation. Biologic medications address this by specifically targeting proteins in the immune system contributing to that inflammation. Remicade belongs to a group of biologics called anti-TNF agents, which block the action of a protein called tumor necrosis factor (TNF).

Often, doctors will pair another medication with Remicade to enhance its performance. For example, some studies suggest teaming it with an immunomodulator drug is more effective than administering either infliximab or the immunomodulator by itself. Along the same lines, some research shows combining infliximab and an antibiotic—rather than using Remicade solo—can be better for treating fistulizing CD.

The Basics of Starting on Remicade

Some patients shouldn’t take Remicade or have health conditions that could be complicated by its use. To help avoid issues, disclose these to your physician prior to beginning therapy:

If your doctor okays treatment, Remicade will be administered intravenously in a hospital or infusion center. At first, patients usually receive three separate load doses over a span of six weeks; the infusion process takes around two hours.

“After the initial load, it’s typically given every eight weeks,” says Modiano. “However, there are patients who do better with more frequent dosing, and often we make that decision based on blood levels of the medication.”

As side effects go, respiratory infections, headache, rash, coughing, and stomach pain are the most frequently reported, and pain around the infusion site is not uncommon. People on Remicade are also more vulnerable to infection and have slightly higher odds of developing skin cancer or lymphoma. However, these potential issues are often outweighed by the dangers of IBD. “When we recommend the use of infliximab, it’s because we’ve assessed that the risks of untreated disease are likely to be much greater than the risks of the medication,” Modiano explains.

If serious side effects occur or if you don’t have satisfactory improvement after a few doses, doctors may try a different therapy. People responding positively to Remicade can be on it long-term—years, perhaps. Regular checkups are vital, however, to ensure the drug keeps working. If you develop a resistance, you may be placed on an alternate medication.

What Else You Should Know

Currently, three slightly different versions of infliximab are available in addition to Remicade, named Renflexis, Inflectra, and IXIFI. Called biosimilars, these medications are thought to function similarly to Remicade, but are produced another way, which may lower their cost.

In addition to your personal health and provider’s guidance, your treatment with a certain drug may depend on health insurance. Though doctors make the best clinical decisions they can, says Modiano, “there is always the factor of getting the medication covered.” Sometimes, policies will pay for a different prescription.

Finally, it’s essential to understand that CD and UC are chronic illnesses that require sticking to therapy, even during remission. Once you start Remicade, don’t skip or discontinue infusions without a doctor’s go-ahead. “Many patients with IBD will have a significant disease flare if they stop their biologic therapy,” Modiano explains. “And there is a real risk that if they restart their treatment, they may not respond to it the way they did the first time.”